The 1986 Fleer Michael Jordan rookie card is possibly the most commonly found counterfeited card. When making the decision to buy this card, especially in higher grade, it is highly recommended to buy the card graded by a reputable grading company, such as PSA or Beckett. Most of the counterfeits are fairly easy to find if you know what you’re looking for. 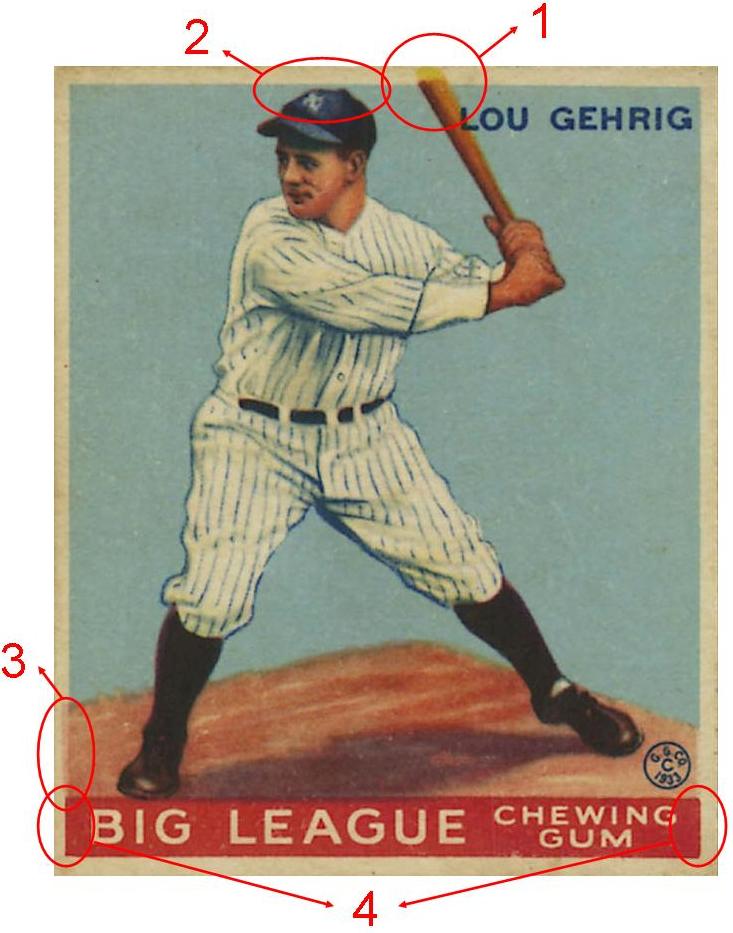 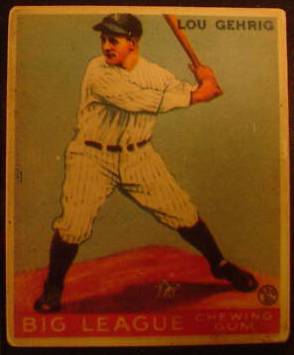 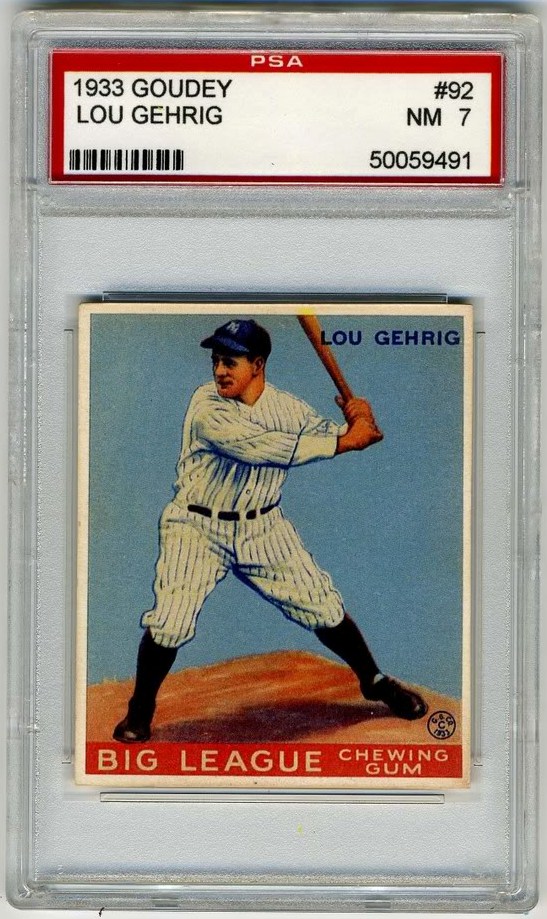 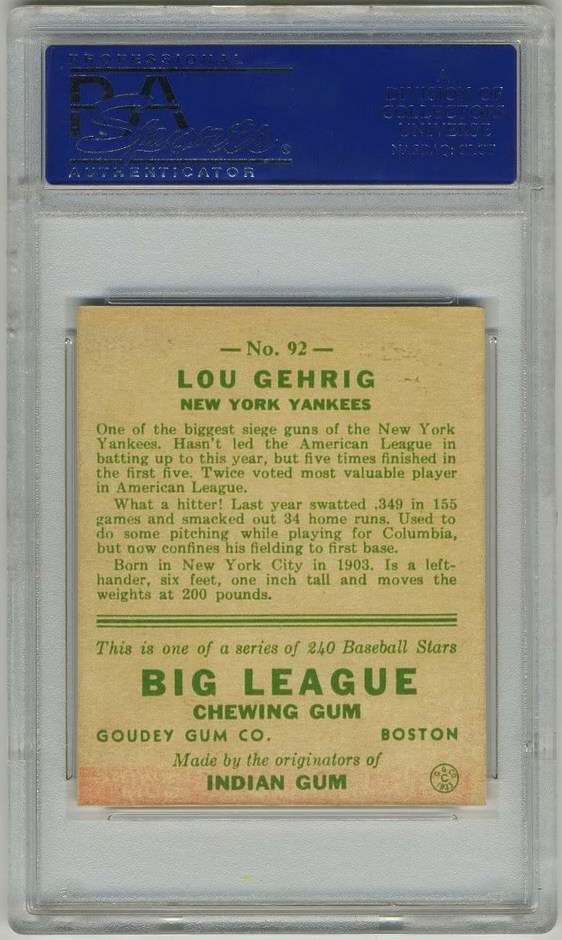 This particular counterfeit was produced by opening an actual PSA case, inserting a fake and resealing the case again. The label or “flip” is not an authentic PSA label and actually utilizes slightly different fonts, which can also be used to identify the card as counterfeit. This is a good example to illustrate that simply because a card is in a well known grading companies holder does not mean the card is authentic.

As the hobby moves into the future, very seldom are high profile cards sold ungraded, but rather are sold entombed in a tamper-proof holder from a third party grader (TPG). The most well known TPGs are PSA, Beckett, and SGC. PSA is the most well known TGP and has a majority of the market share. In the past, one could feel relatively safe when buying a graded card that what they were buying was authentic and not altered. However, when it comes to high dollar cards, that is no longer the case. Counterfeiters have figured out how to compromise the holders by opening them, swapping out the cards or flips and resealing the holders again. The holders that are most commonly targeted are from PSA. In the past years, PSA has made changes to their holders to prevent or minimize the fraud, but the older holders are still at risk. I have written an extensive article to better understand this and steps you can take to prevent being a victim of fraud. Here is a link to the article.